How local government can maintain its cloud momentum 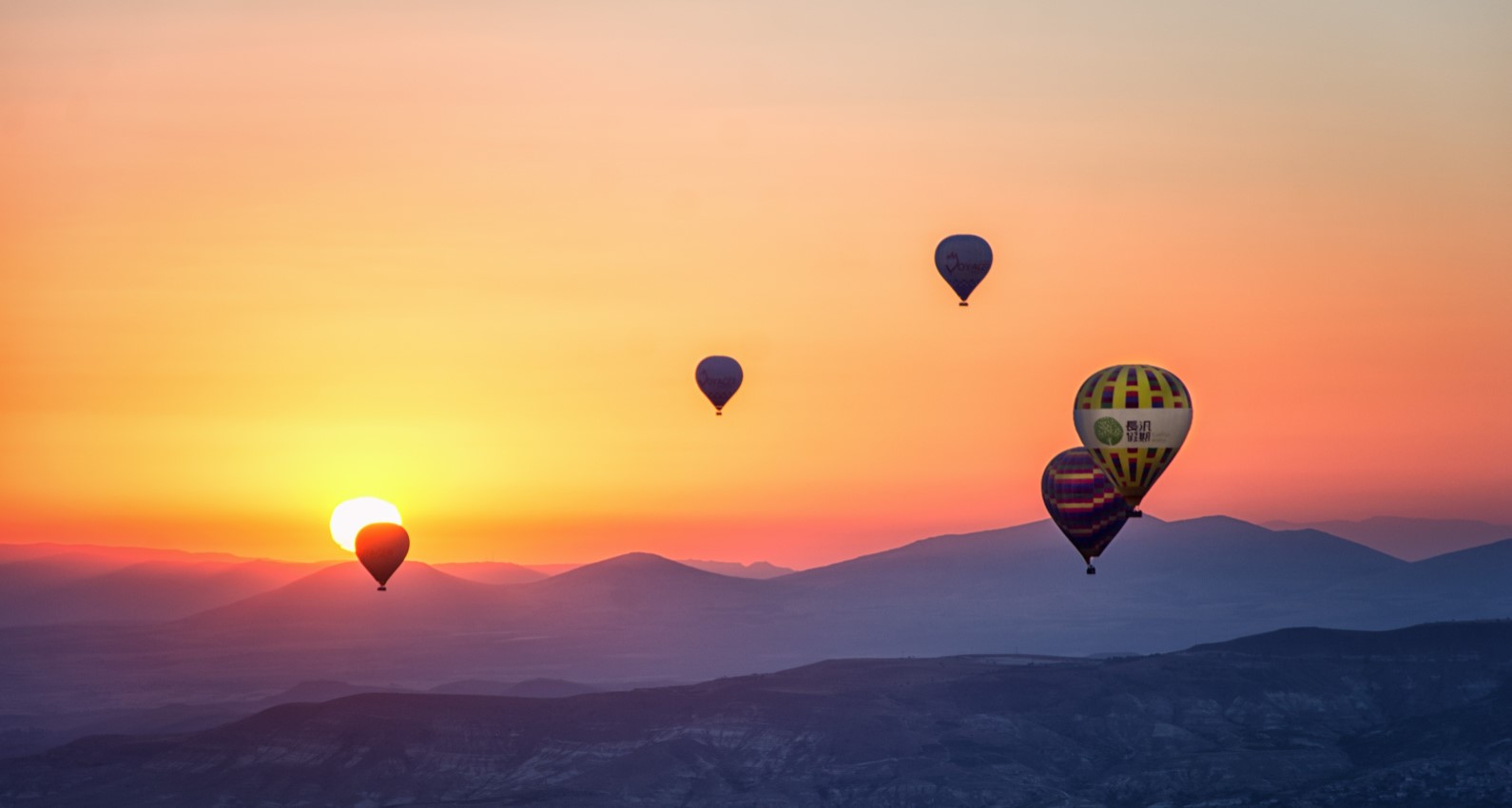 Although local authorities are increasingly moving services to the cloud, they’ve been much slower to do so than central government. After working on cloud implementations with both councils and government agencies, I believe there’s one key reason for this - the wide range of services local authorities provide.

A typical unitary authority, for example, is likely to have between 30 and 50 key applications, mostly provided through third parties, handling services from council tax to parking and from planning to road maintenance. In contrast, a typical central government department has one main function, and typically has only a few major applications to migrate to cloud.

Having a large number of small-scale applications creates two issues. First, each has to be migrated independently. It takes almost as long to migrate a small system to cloud as a large system; the process and rigour required are the same, whether the system has three or 300 servers, and so there is less realisable benefit from doing so.

Second, the applications local authorities use are highly specialised and provided by different vendors. Many are developed on or rely on older technologies and use proprietary interfaces. Software as a Service (SaaS) versions are unlikely to be available, and aren’t supported on Platform as a Service (PaaS), so the only cloud option is Infrastructure as a Service (IaaS). This simply provides the basic server instance, leaving the council responsible for managing design, configuration and migration, as well as the interfaces with other systems such as asset management, workflow, GIS etc. Suddenly cloud has become much more complex and time consuming – a big contrast with the relative ease of moving desktop productivity tools, where SaaS services such as Office 365 are readily available.

Central government departments, meanwhile, run a much smaller number of core applications. They also normally have the scale and resources to support the migration and any development needed, whereas local authorities are managing continually falling budgets.

In my view, once local authorities have moved straightforward applications such as desktop productivity tools to cloud, they have two choices. Option one is ‘lift and shift’ to public cloud IaaS. This means they get rid of their in-house infrastructure, but at the cost of having to solve significant integration issues, either requiring a lot of internal IT resource or using third parties, with the associated fee. Any development done to enable integration with their other systems has to be configured into the cloud service, if possible, or will be lost, potentially impacting their business processes.

Option two is to review current applications and work out a plan to standardise as much as possible to reduce the number used, while deleting or archiving as much data as possible. With less complexity and volume, cloud migration becomes in effect an application update and replacement strategy. By mapping applications for the next few years and asking vendors for their roadmaps, local authorities can understand potential interactions and develop a phased migration plan for those applications which it makes sense to move.

This may mean adapting current processes to maximise the benefit of using cloud. And even with the most careful planning, some vendor dependencies will remain, as we’ve seen first hand. When the choice is between paying £10,000 annually to host an application as it is, or £100,000 to redesign it, the balance of benefit versus reward is clear.

Cloud is certainly not a quick fix – it requires careful planning and may not reduce costs. Anyone who criticises local authorities for not adopting it quickly enough need to spend some time in the IT department of one of them. They’ll quickly realise the realities of the challenge they face.

This is Ermincloud the Fordway cow

Find out why she matters to us!