Hosting desktops and a critical regulatory portal for the Oil and Gas Authority.

With the online portal which handles the majority of its consent and regulatory activities becoming increasingly unresponsive, the Oil and Gas Authority needed a new secure hosting environment. After a competitive tender it chose managed cloud provider Fordway, which now hosts the portal and provides back-up and DR using its own equipment in two UK data centres. Fordway also set up and hosts a remote desktop environment to run business-critical applications which could not be supported internally and enables new applications to be added rapidly to meet user demands. 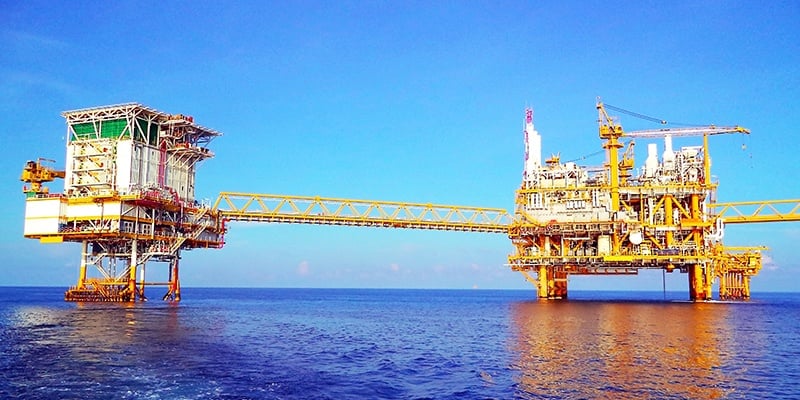 The portal has several thousand regular users across the oil and gas sector and within the OGA and BEIS. This adds complexity, as the portal has to be both external and PSN facing. The total build took six months and included a large amount of penetration testing to ensure security could be maintained.

The migration was handled in three stages, with an initial test to identify any potential problems and ensure that exports would be transported safely, followed by a rehearsal two weeks beforehand. As a result of all this preparation the actual migration went very smoothly.

Colin Brown, IT Service Manager Oil and Gas Authority is delighted with Fordway’s technical skills and responsiveness. “Ours is an unusual environment as it combines PSN and external users, but they’ve had no problem in providing and maintaining the security we need. They’ve also provided the continuity of staff which we’d hoped for and been very easy to work with.”

Submitting your information tells us you are okay recieveing blog updates and you are agreeing to our privacy policy and cookie policy. You can of course, opt out of these communications at any time!